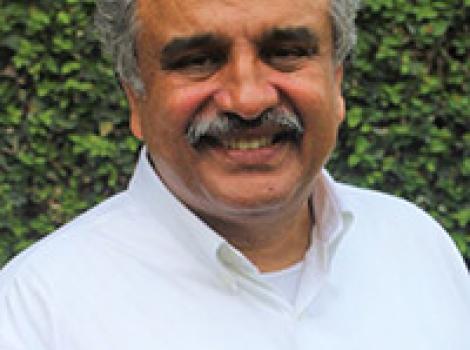 Dr. Ali is the Dean of the Mushtaq Ahmad Gurmani School of Humanities and Social Sciences (MGSHSS) at LUMS. Before joining LUMS, Dr. Ali was a professor of Anthropology, Middle East Studies and Asian Studies at the University of Texas, Austin. He has previously taught at the University of Rochester (NY), has been a member of the Institute for Advanced Study at Princeton (1998-99), ISIM, University of Leiden (2005) and a fellow at the Institute for Advanced Study Berlin (2010-2011).

He has conducted field research in Mexico, Egypt and in Pakistan on issues pertaining to health and gender, ethnicity, class politics, sexuality and popular culture. Among his other publications, he is also the author of Planning the Family in Egypt: New Bodies, New Selves (2002) and the co-editor of Gendering Urban Space in the Middle East, South Asia and Africa (2008), Comparing Cities: Middle East and South Asia (2009) and Gender, Politics, and Performance in South Asia (2015). His most recent book is Communism in Pakistan: Politics and Class Activism 1947-1972 (2015).